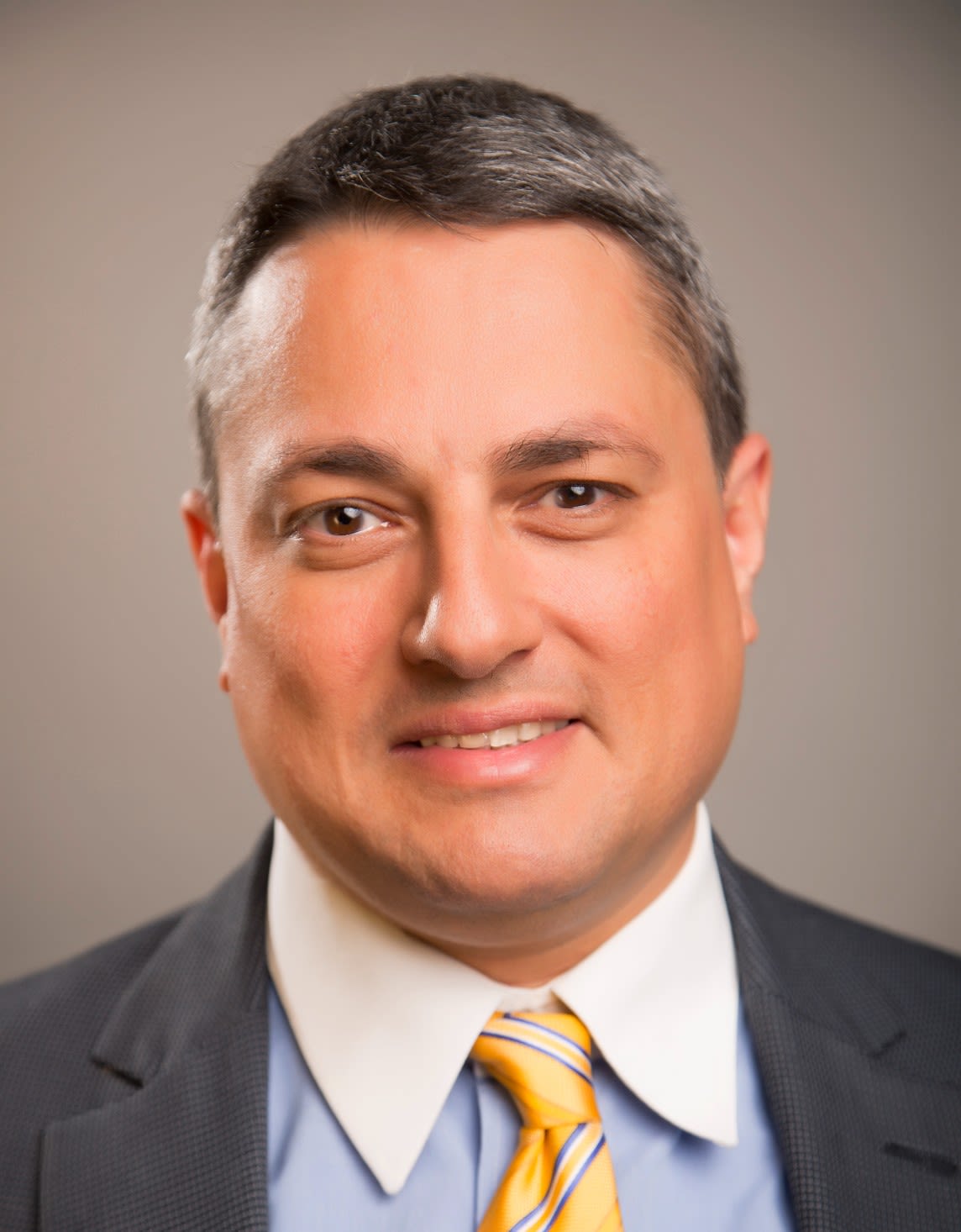 Born in The Netherlands, raised in Germany and Indonesia, Haroen "Harun" Calehr started practicing law right after graduating from Texas Southern University, J.D, in 2001, and then followed by graduating from Tulane Law School, LL.M., in 2002 where he received his Master in Law in Admiralty and Maritime Law. Prior to pursuing his LL.M, Haroen worked for two Houston law firms, a U.S. Federal Magistrate Judge, and U.S. Bankruptcy Judge. Haroen is fluent in Dutch, German, and Indonesian.

Haroen is Board Certified in Immigration and Nationality Law by the Texas Board of Legal Specialization. There are over 70,000 attorneys licensed to practice in Texas. Only 7,000 have been recognized as Board Certified specialists in one of 21 select areas of law. The Texas Board of Legal Specialization was established in 1974 by the Supreme Court of Texas at the request of the State Bar of Texas and is the only governing board authorized to certify attorneys in legal specialty areas.

Haroen was awarded The Top Lawyers for the People Award by the H Texas Magazine. He has also been named Super Lawyer. Super Lawyers is a rating service of outstanding lawyers from more than 70 practice areas who have attained a high degree of peer recognition and professional achievement.

Haroen was also presented with an Award of Appreciation for the efforts extended to the citizens of Indonesia in 16 states in 2003 for the seminars that he toured with the Indonesian Consulate General in Houston.  He currently serves Of Counsel for the Consulate General of the Republic of Indonesia in Houston, Texas, as well as for Young & Husain, PLLC. He also serves as a committee member for the Unauthorized Practice of Law Committee, which is appointed by the Supreme Court of Texas.

Haroen has been interviewed on CNN Asian Edition Program regarding the prospects for democracy in Indonesia and the new Habibie government. He was also a guest speaker at a Continuing Legal Education seminar on deportation and removal proceedings. Previously, he taught a cross-cultural training seminar for ANADARKO executives on Indonesian politics and economy, Houston, TX, 2002.

I can help you achieve your goals. 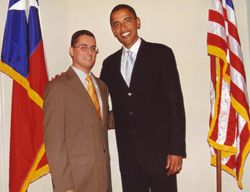 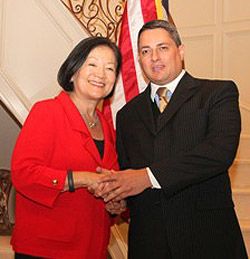 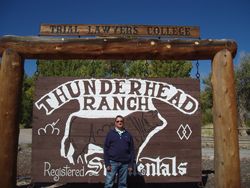 Haroen with Gerry Spence, who is widely recognized as one of the greatest trial lawyers of all time. 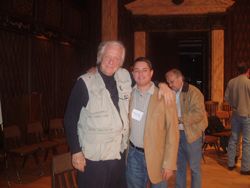 Haroen at Gerry Spences’ Trial Lawyer College, where Haroen studied. The Trial Lawyers College is dedicated to training and educating lawyers and judges who are committed to the jury system and to representing and obtaining justice for individuals; the poor, the injured, the forgotten, the voiceless, the defenseless and the damned, and to protecting the rights of such people from corporate and government oppression. In all of its activities, the Trial Lawyers College will foster and nourish an open atmosphere of caring for people regardless of their race, creed, religion, national origin, physical abilities, gender or sexual orientation.